Please note, we are currently experiencing some technical issues with our landlines. Please contact us on 074 565 7568 if you would like to chat to us. 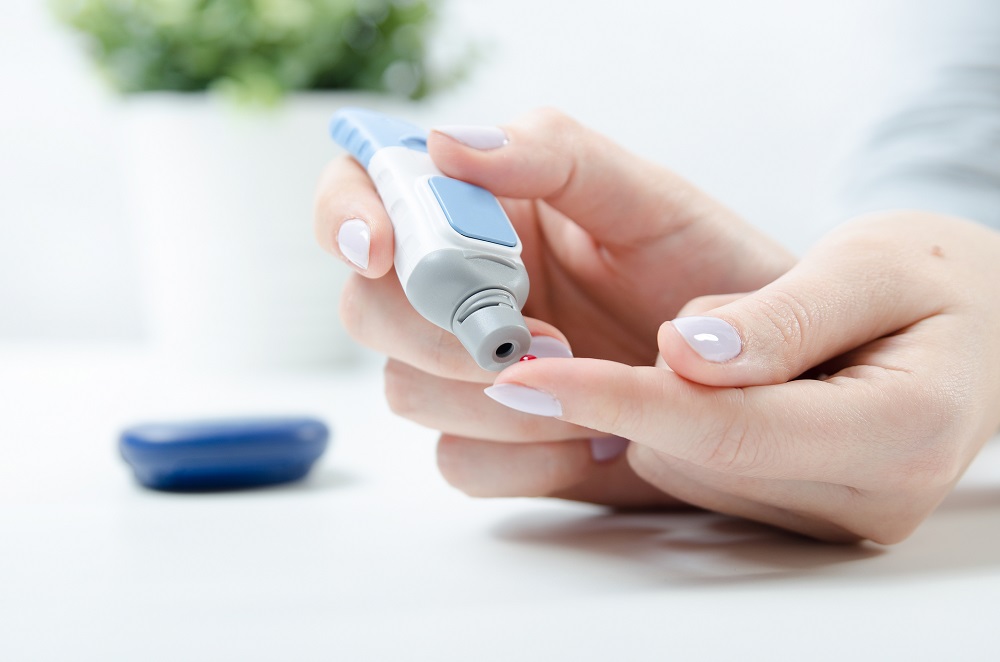 Diabetes is a major public health problem that is approaching epidemic proportions globally. Worldwide, the prevalence of chronic, noncommunicable diseases is increasing at an alarming rate. About 18 million people die every year from cardiovascular disease, for which diabetes and hypertension are major predisposing factors. Today, more than 1.7 billion adults worldwide are overweight, and 312 million of them are obese. In addition, at least 155 million children worldwide are overweight or obese. A diabetes epidemic is underway. 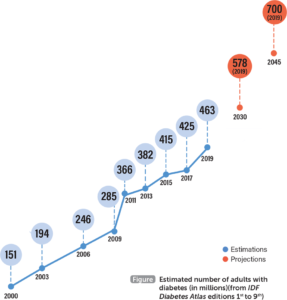 To date, the International Diabetes Federation (IDF) have estimated that 451 million adults live with diabetes worldwide.

Diabetes is one of the top 10 causes of death globally. Together with cardiovascular disease, cancer and respiratory disease, these conditions account for over 80% of all premature noncommunicable diseases (NCDs) deaths.

Although progress has been made in promoting population health and extending life expectancy, diabetes is the second biggest negative total effect on reducing global health adjusted life expectancy worldwide.

Each year 7 million people develop Diabetes and the most dramatic increases in type 2 Diabetes have occurred in populations where there have been rapid and major changes in lifestyle, demonstrating the important role played by lifestyle factors and the potential for reversing the global epidemic

Diabetes is a chronic disease that occurs when the pancreas is no longer able to make insulin, or when the body cannot make good use of the insulin it produces. There are three main types of diabetes.

Is caused by an autoimmune reaction in which the body’s immune system attacks the insulin-producing beta cells of the pancreas. As a result, the body produces very little or no insulin.

Is the most common type of diabetes. Initially, hyperglycaemia (high blood glucose levels) is the result of the inability of the body’s cells to respond fully to insulin, a situation termed ‘insulin resistance’.

Over time, diabetes can damage the heart, blood vessels, eyes, kidneys, and nerves.

How to Avoid Being Part of the Growing Diabetes 'Epidemic'

The good news is if you’re diagnosed as pre-diabetic or have diabetes, you can make lifestyle changes that can delay or prevent the onset of diabetes complications. These include:

What about South Africa? 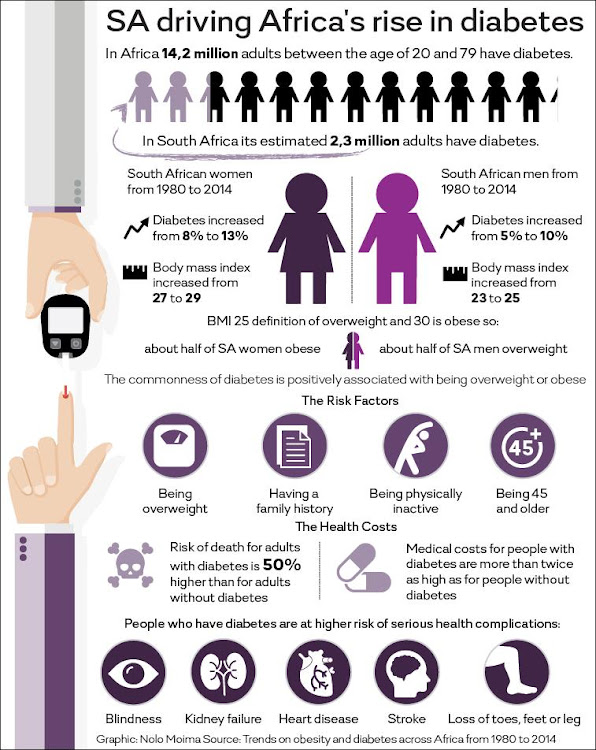 The weight of the increasing diabetes and obesity epidemic in South Africa threatens to crush the country’s overloaded health system‚ experts warn.

South Africa and Egypt are driving the rapidly growing diabetes epidemic on the continent‚ according to the first major study in Africa on diabetes and obesity.

Half the people in South Africa and most citizens of other African countries with this insidious disease are unaware they have it.

A landmark study on diabetes in sub-Saharan African reported in July that diabetes and other cardiovascular diseases were overtaking HIV/Aids‚ respiratory infections‚ diarrhoeal diseases and malaria as the leading causes of death.

The African study‚ based on data from more than 1.2 million people‚ proved a positive association between BMI and diabetes rates in men and women. The SA Medical Research Council and the Imperial College collated the results. (See graphic on the left.)

How can Chaya help for Diabetes:

Various research has found that Chaya ‘Cnidoscolus Aconitifolius’ has a Glucose lowering effect.  Studies and research also concluded that Chaya has an insulinogenic property that possibly stimulated dormant beta-cells to secrete insulin.

These studies found the improvement in the parameters like body weight, liver glycogen content and carbohydrate metabolizing enzymes as well as regeneration of β-cells of pancreas and so might be of value in diabetes treatment.

Make Chaya part of your daily supplement routine now.  It is safe and a 100% Natural! 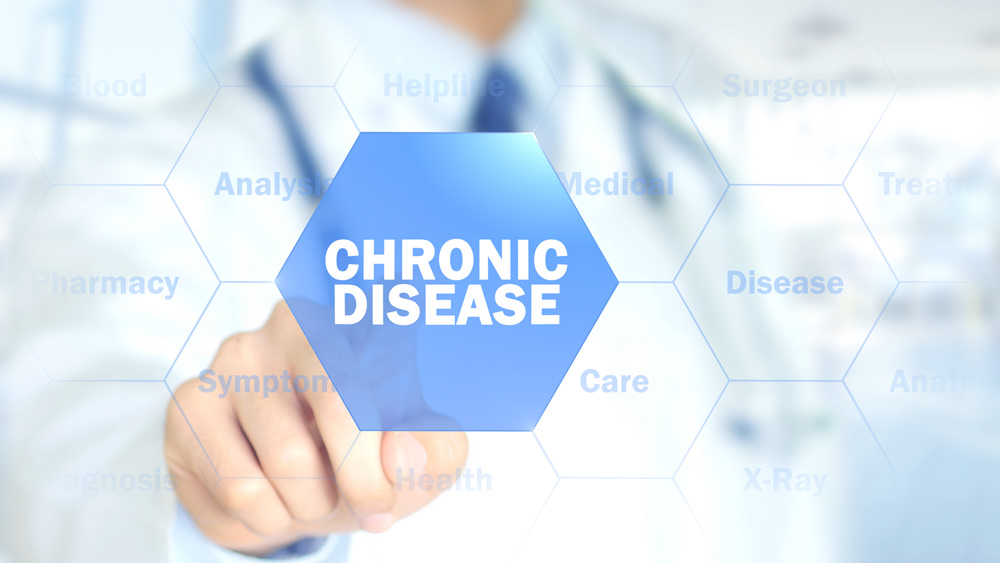 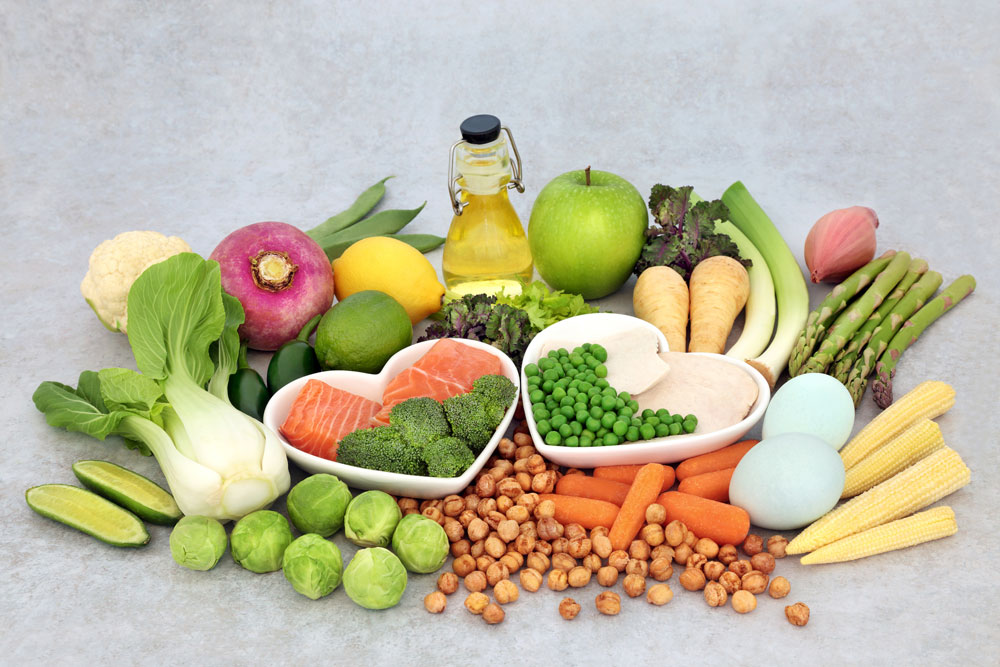 Cholesterol – The Bad and The Good!

When left untreated, high cholesterol can lead to many health problems, including heart attack or stroke. 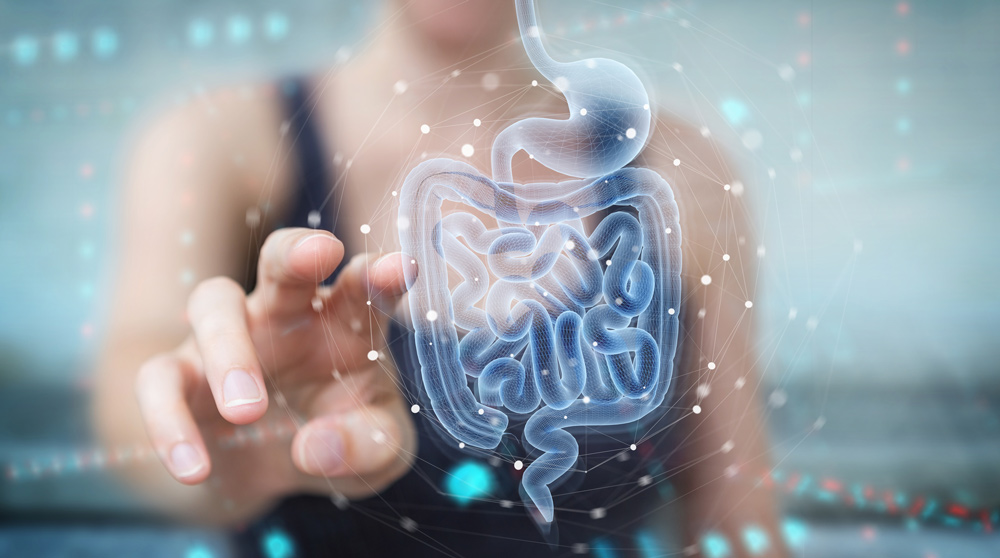 Why gut health is so important!

Our gastrointestinal tract undergoes rapid growth and differentiation during the first 1000 days of life. Ensuring the healthy development of the gut is of major importance as gut function is inextricably linked to our overall health and wellbeing.

“Let food be thy medicine and medicine be thy food” Hippocrates

Menu
All rights reserved © 2022 Made with ❤ by Zoeke
Menu